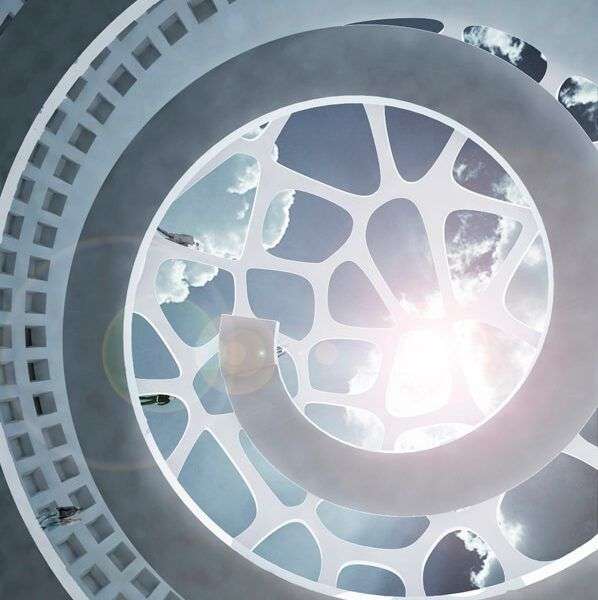 Posted at 19:31h in Projects by Studio Archiologics 0 Comments

The main idea of the project is to create a unique space of worship to the deceased having the respect and the different nation’s traditions as the main goal.The project is borned from the elements that join the different religions in a common place, thePantheon, which becomes the main element of the project.On the other hand, the circle is also present in the symbol of Kazakhstan, both the flag and the shield. 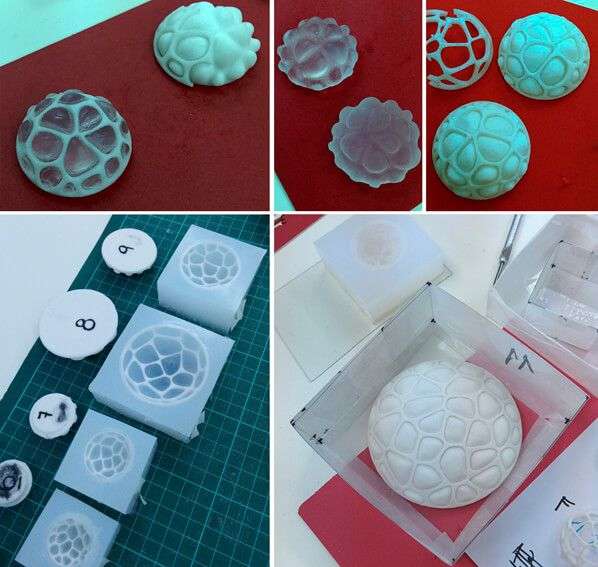 TRADITION
Traditional Kazakh burials consisted of small mounds. The body was deposited in a circular pit is finally covered with stones and earth, creating small hills along the landscape. This type of funeral rituals has been repeated in different culture and different parts of the world to be a cult activity the most common dead throughout history. 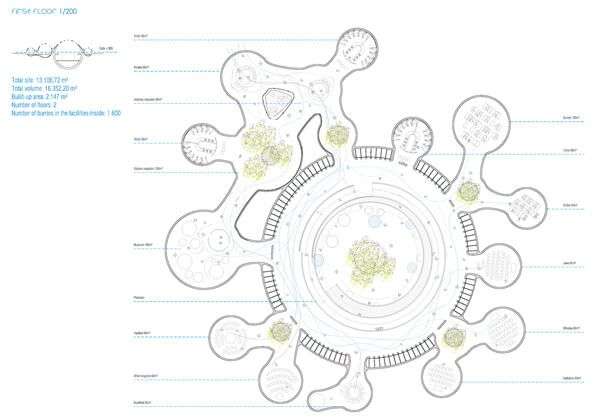 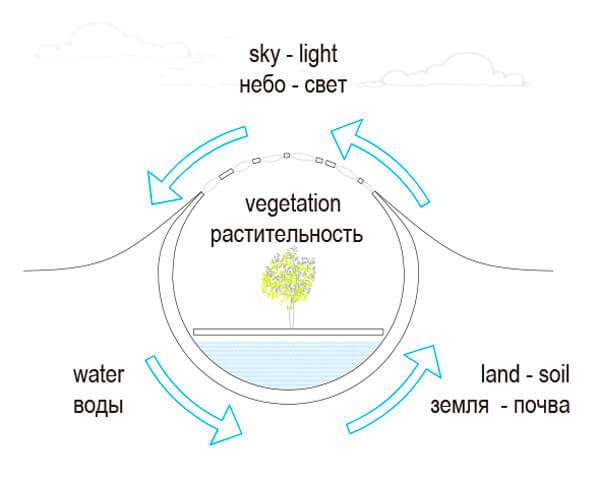 IDEA
The cycle of life combines together birth, life and death in a single, closed, never ending curve.This curve and its meaning is present in many cultures and religions of the world, all of which are present in the project proposal. Circular shape has always related to life, death and eternity. The circle represents the continuity, perfection, divinity, day and night, life and death, the equal and opposite… Our idea is based on reflect all these concepts within a single element.

PROPOSAL
Our project proposes a continuation of the Kazakh tradition of burials in barrows generating artificial hills in the plains of the local landscape. Thus, Vorodome is buried and generates a new landscape, under which the building stands, showing the outside through domes made with lightweight, transparent plastic, durable and recyclable materials (ETFE domes) and steel structures. Visitors can walk on the domes, as a new topography, so that you do not see obstacles in the landscape.Thus, we make a nod to tradition, from the point of view of modernity.

PLAN
With the idea of establishing a single space, an attraction for visitors and following our concept of traditional burial, we decided to create an artificial topography, a new landscape in which we include all the uses required for the correct operation of the complex, in a homogeneous redevelopment of the Kabanbai Batyr memorial and the new burial spaces. 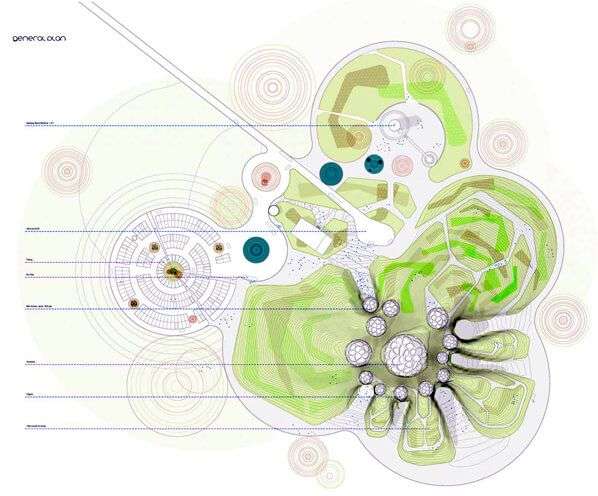 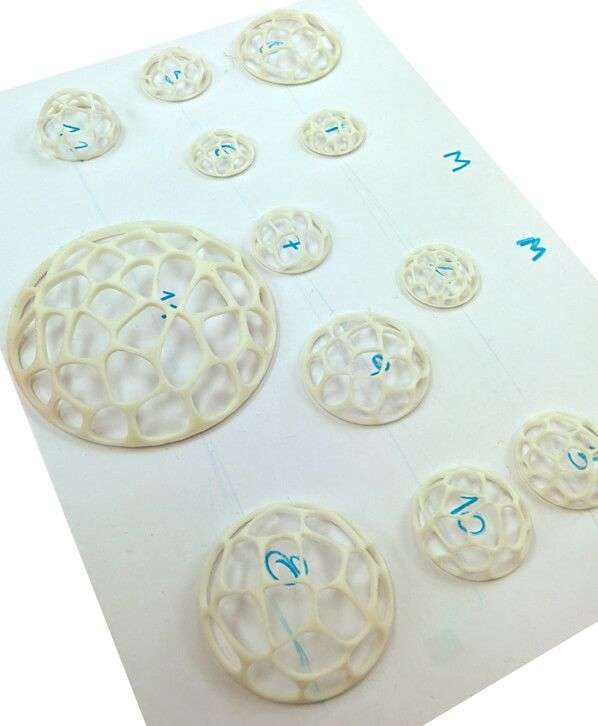 BUILDING
All concepts are presented together in an element created based on metaballs linking each of the religions in Kazakhstan with a central area of common prayer, the great Pantheon, a space of 40 meters in diameter that runs through a spiral ramp that connects the lower space (water + earth) with the headspace (sky + eternity).